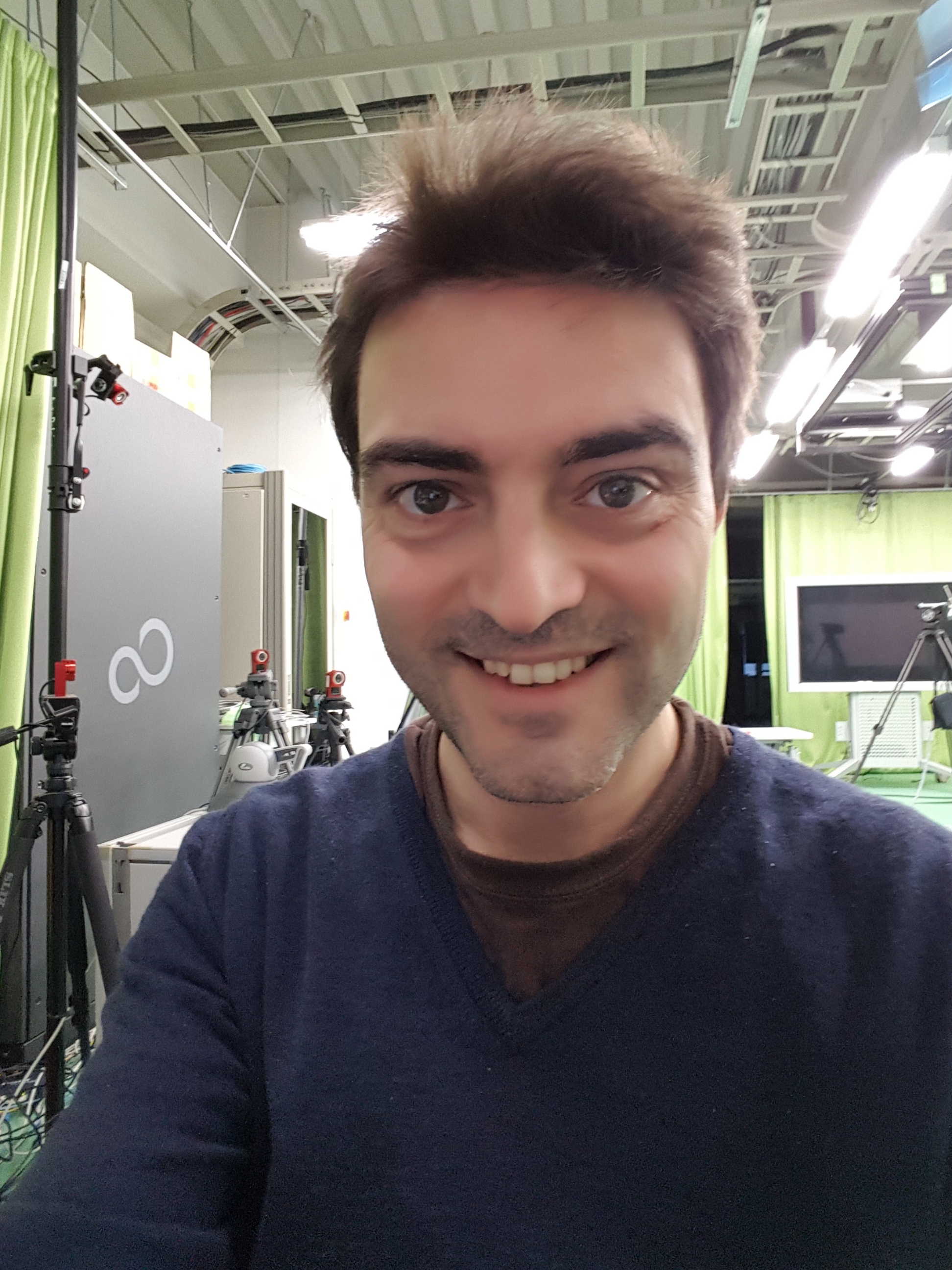 Aitor Rovira joined Interactive Media Design Lab at NAIST as a post doctoral researcher in November 2015. He received his BSc in Computer Engineering in 2002 from Universitat Autonoma of Barcelona (Catalunya, Spain). In 2006, after some years working as a software and database consultant, he decided to join the university again to study a MSc in Computing: Visualization, Graphical Interaction, and Virtual Reality, between Universitat of Girona and Universtiat Politecnica of Catalunya. After completing his MSc thesis at Louisiana Immersive Technologies Enterprise (Lafayatte, LA, USA), he moved to University College London (UK) to pursue his PhD in Computer Science under the supervision of Professor Mel Slater.He is interested in exploring new applications for mixed reality systems in other non-technology related fields, with a special attention to health sciences. He is also interested in human-computer interaction, motion tracking and machine learning, and how these research fields can contribute to enhance immersive virtual reality and augmented reality experiences.