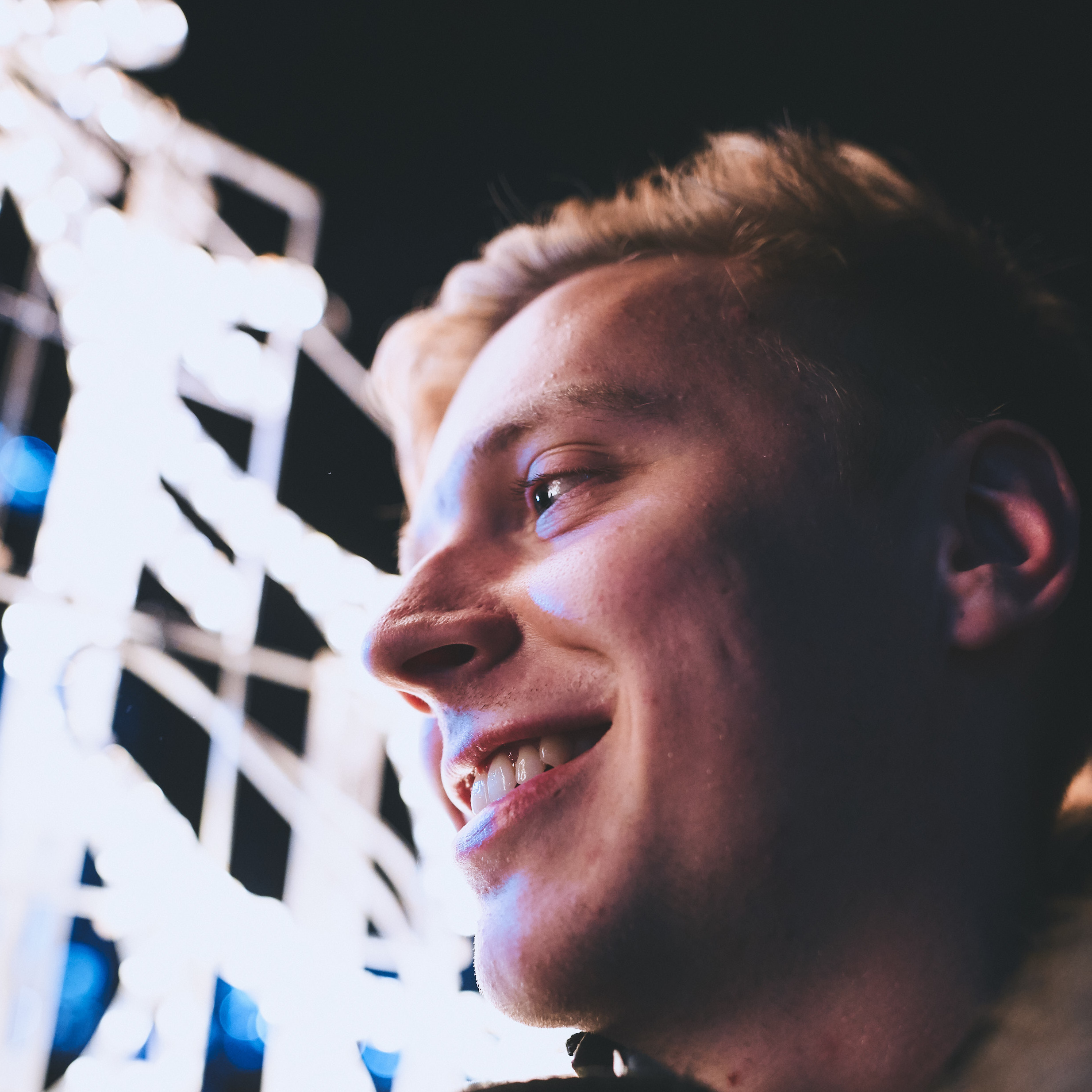 Daniel Eckhoff is a Ph.D. student at one of Japan’s most prestigious research universities, Nara Institute of Science and Technology (NAIST). Since 2016, his foremost research interest is Augmented Reality, as he believes that it will have a profound impact on the future of mankind. Currently, his research focuses on exploring the psychological effects of Augmented Reality.

In 2016, he obtained a bachelors degree in Computer Science from the Carl von Ossietzky University of Oldenburg, Germany.
In 2018 he received the master’s degree from the same university under the supervision of Prof. Andreas Hein and Prof. Christian Sandor. His master’s thesis focussed on developing a medical training system. From a technical perspective, the system has several significant novelties: Semi-automatic generation of tutorials, based on videos (e.g., from Youtube), Display of these tutorials on a head-worn display (e.g., Microsoft HoloLens). The development happened in a collaboration with NAIST. Later, he evaluated his system with medical experts in Oldenburg.
The development of this system happened in collaboration with Dr. Denis Kalkofen from the Institute for Computer Graphics and Vision of the Graz University of Technology.
He received the best short paper award at ACM SIGGRAPH VRCAI for his work.

He decided to explore the research world in the spirit of Alexander von Humboldt and has lived outside of Germany ever since to work with leading research groups at institutions including Nara Institute of Science and Technology, Graz University of Technology (Austria), City University of Hong Kong.